This month the Head of our Ombudsman Team, Jonathan Lenton, takes the spotlight in our latest meet the team feature. 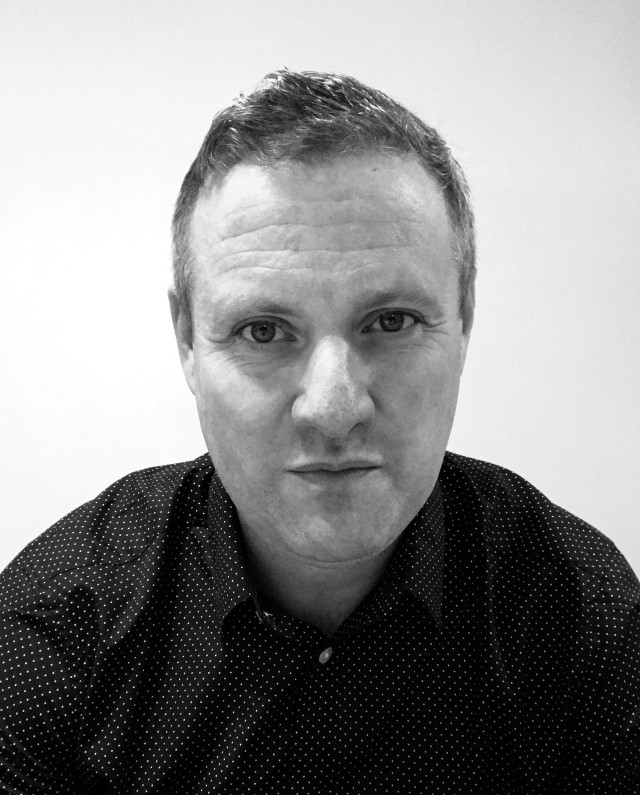 When you did join Ombudsman Services and how have you progressed through the organisation?

What does your current role involve and what are your priorities/key areas of focus?

My team has three main areas of responsibility. Firstly, we decide how we’re going to approach the different types of complaints that arise within the sectors we work in. Secondly, we get involved in how Ombudsman Services investigates complaints – we ensure that the investigation procedure is fair and impartial and that it meets the standards of an Ombudsman Service. And thirdly, we closely analyse the data and insights gathered from the complaints we receive to help drive improvements in the industries we work with.

I oversee all of this work and make sure we are effective across all of our areas of responsibility.

Prior to joining Ombudsman Services, I worked as an Adjudicator at the Financial Ombudsman Service (FOS). The team I worked in investigated complaints about zero dividend preference shares – fairly niche investments that had been sold to low risk investors, but many of which had lost their full value. Many of the problems associated with “zeroes” foreshadowed some of the issues that then re-occurred a few years later. They were the sort of investments that were initially considered to be fairly stable and safe, but the underlying risk was high because of how they were set up.

It was a great opportunity fairly early in my career. A lot of the issues I had to consider hadn’t been seen before at the FOS, so I had to carry out a lot of interesting analysis into the underlying share portfolios and the amount of debt being carried by various investment trusts. I got to work closely with some of the Senior Ombudsmen and I learned a lot from them.

How do you enjoy your spare time outside of work?

I’m a big music fan and (pre pandemic) I love to go to gigs. Some of my favourite bands include Radiohead, Arcade Fire, Belle and Sebastian and the White Stripes.

Give us one surprising fact about you, or tell us about your ‘claim to fame’

When I was 10, I was the mascot at a Blackpool FC match.

After university, I went backpacking and spent some time in Thailand. There, I really developed a love of Thai food – noodles, curries, anything really. I’ve had many a good meal at Chaophraya in Manchester.

What’s your favourite film of all time?

I love movies! But I think the one I’ve watched the most is The Big Lebowski, by the Coen brothers. Every line is perfectly crafted - it makes me laugh so much.

If you could visit one place in the world where you’ve never been before, where would it be?

I’ve always wanted to go to Japan – the culture seems so unique. I’d love to spend some time travelling around there.

If you were to win the lottery tomorrow, what would be the first thing you’d buy or do with your winnings?

My dream is to follow England on an Ashes Tour of Australia with the Barmy Army – if I win the lottery, I’m buying tickets.

Getting musical and thinking about the bands and artists you like - do you have any guilty pleasures?

I’m not sure this counts as a guilty pleasure, but I’ve always really liked Coldplay. My muso friends are always appalled when I admit it!